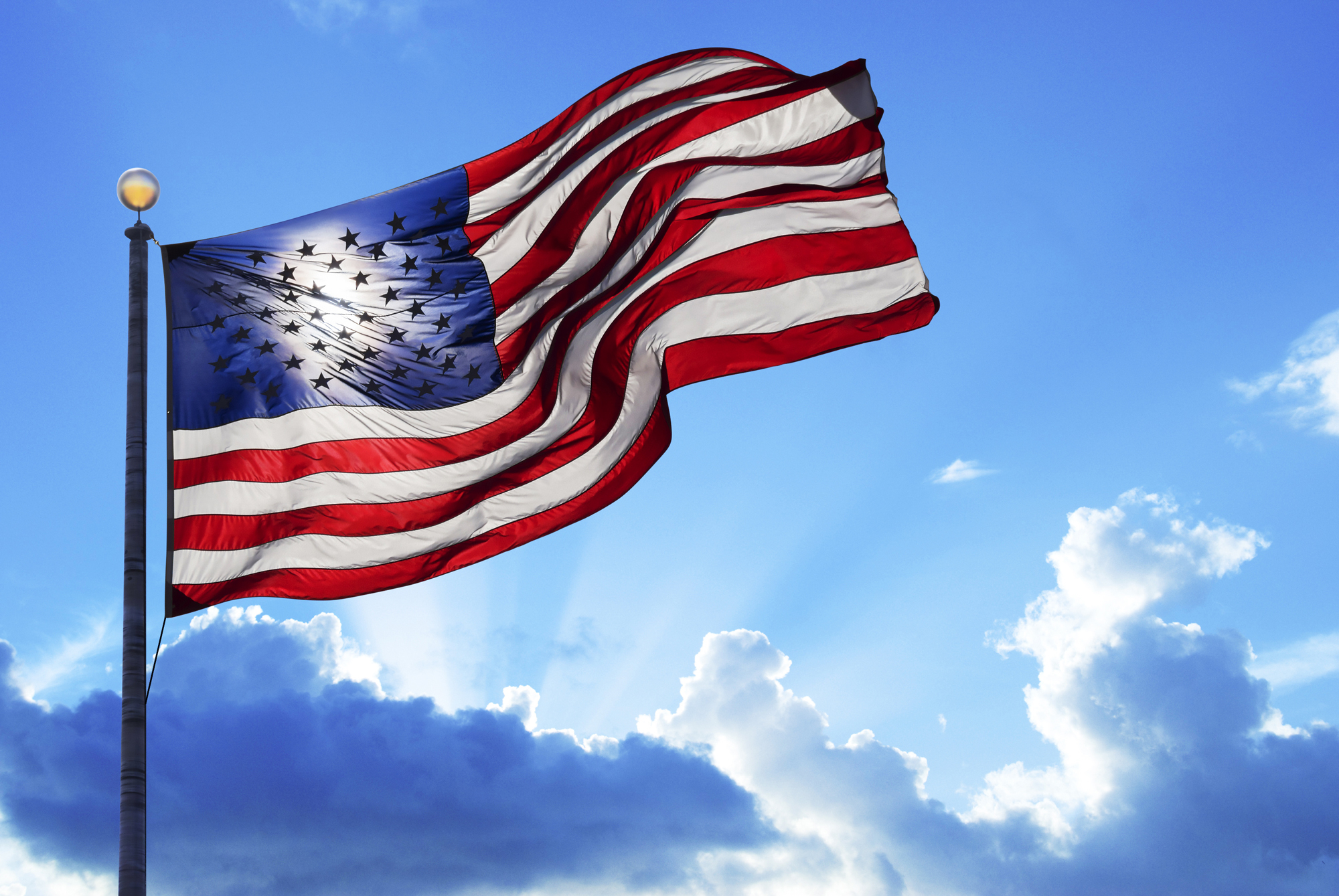 Active Military, Veterans, Police, Fire and EMT personnel will receive FREE admission to Everglades Safari Park on Veteran’s Day, Saturday November 9th to Monday November 11th 2013. Accompanying adult family members or friends will be given the special admission rate of only $19. Children 5-11 are $12. Children 4 and under are FREE. * Must purchase one (1) paid $19 General Adult Ticket in order to receive one (1) Free Adult General Ticket for Military, Veteran, Policeman, Fireman, or EMT.

One (1) ticket includes all three (3) adventures.

* Cannot be combined with any other offers or coupons.

* Must purchase one (1) paid $19 General Adult Ticket in order to receive one (1) Free Adult General Ticket for Military, Veteran, Policeman, Fireman, or EMT.

Joseph Ambrose, an 86-year-old World War Iveteran, attends the dedication day parade for the Vietnam Veterans Memorial in 1982, holding the flag that covered the casket of his son, who was killed in the Korean War

Veterans Day is an official United States holiday which honors people who have served in armed service also known as veterans. It is a federal holiday that is observed on November 11. It coincides with other holidays such as Armistice Day and Remembrance Day, which are celebrated in other parts of the world and also mark the anniversary of the end of World War I. (Major hostilities of World War I were formally ended at the 11th hour of the 11th day of the 11th month of 1918, when the Armistice with Germany went into effect.)

Veterans Day is not to be confused with Memorial Day; Veterans Day celebrates the service of all U.S. military veterans, while Memorial Day is a day of remembering the men and women who died while serving.[1]

Most sources spell Veterans as a simple plural without a possessive apostrophe (Veteran’s or Veterans’).

“To us in America, the reflections of Armistice Day will be filled with solemn pride in the heroism of those who died in the country’s service and with gratitude for the victory, both because of the thing from which it has freed us and because of the opportunity it has given America to show her sympathy with peace and justice in the councils of the nations.”[2]

The United States Congress passed a concurrent resolution seven years later on June 4, 1926, requesting that President Calvin Coolidge issue another proclamation to observe November 11 with appropriate ceremonies.[2] A Congressional Act (52 Stat. 351; 5 U.S. Code, Sec. 87a) approved May 13, 1938, made the 11th of November in each year a legal holiday: “a day to be dedicated to the cause of world peace and to be thereafter celebrated and known as ‘Armistice Day’.”

In 1945, World War II veteran Raymond Weeks from Birmingham, Alabama, had the idea to expand Armistice Day to celebrate all veterans, not just those who died in World War I. Weeks led a delegation to Gen. Dwight Eisenhower, who supported the idea of National Veterans Day. Weeks led the first national celebration in 1947 in Alabama and annually until his death in 1985. President Reagan honored Weeks at the White House with the Presidential Citizenship Medal in 1982 as the driving force for the national holiday. Elizabeth Dole, who prepared the briefing for President Reagan, determined Weeks as the “Father of Veterans Day.”

U.S. Representative Ed Rees from Emporia, Kansas, presented a bill establishing the holiday through Congress. President Dwight Eisenhower, also from Kansas, signed the bill into law on May 26, 1954.[3]

Congress amended this act on June 1, 1954, replacing “Armistice” with “Veterans,” and it has been known as Veterans Day since.[4][5]

The National Veterans Award, created in 1954, also started in Birmingham. Congressman Rees of Kansas was honored in Alabama as the first recipient of the award for his support offering legislation to make Veterans Day a federal holiday, which marked nine years of effort by Raymond Weeks. Weeks conceived the idea in 1945, petitioned Gen. Eisenhower in 1946, and led the first Veterans Day celebration in 1947 (keeping the official name Armistice Day until Veterans Day was legal in 1954).

Although originally scheduled for celebration on November 11 of every year, starting in 1971 in accordance with the Uniform Monday Holiday Act, Veterans Day was moved to the fourth Monday of October. In 1978, it was moved back to its original celebration on November 11. While the legal holiday remains on November 11, if that date happens to be on a Saturday or Sunday, then organizations that formally observe the holiday will normally be closed on the adjacent Friday or Monday, respectively.